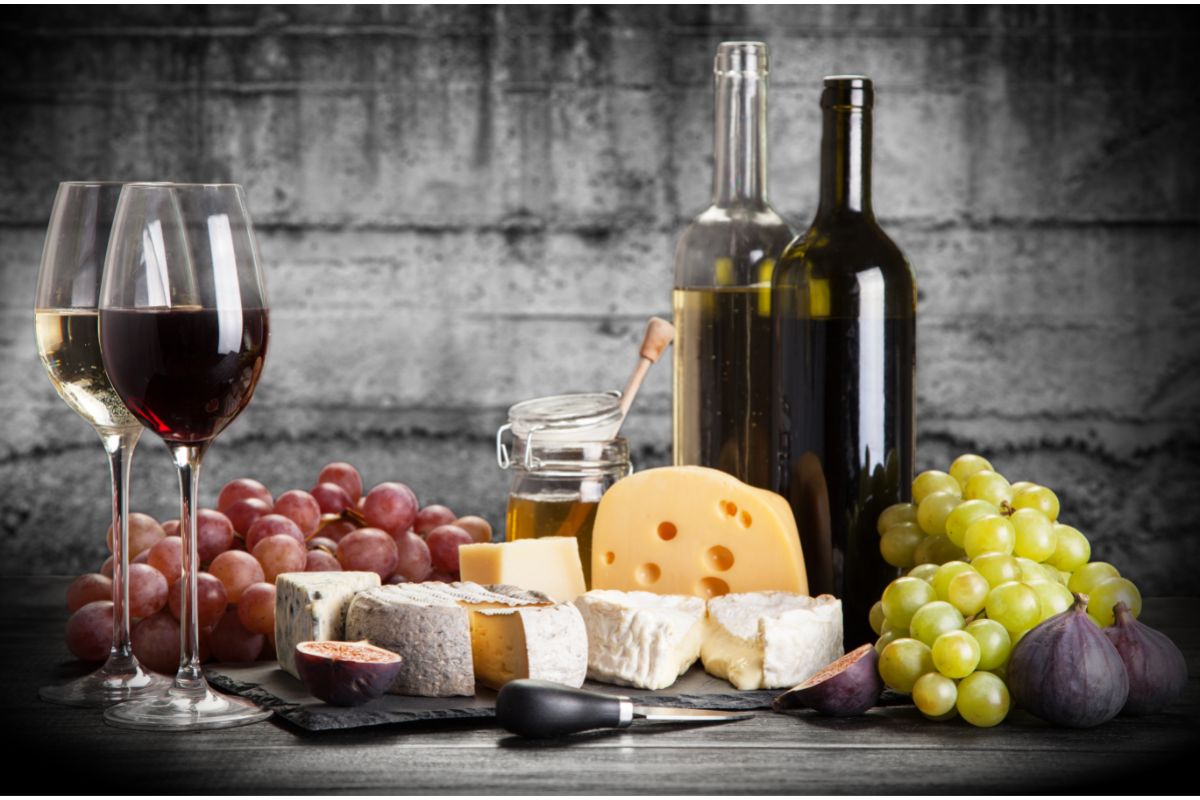 If you ask any French person what makes our gastronomy famous around the world, they will probably not give you the same answer. Some will say it is our sense of hospitality, others that it is our passion for good products and sophisticated culinary techniques. But one thing is certain: French gastronomy is an art form in its own right! In this article, we will discover together the secrets of its international reputation.

French gastronomy is recognized as one of the best in the world. This is due to several factors, including the quality and diversity of the products, the elaborate cooking techniques and the culinary know-how passed down from generation to generation. But that’s not all! French gastronomy has also been able to adapt to the tastes and fashions of the 21st century. Today, you can enjoy traditional French dishes in restaurants all over the world, and even prepare them yourself thanks to the many books and websites dedicated to French cuisine, such as onlyforfoodies.com.

So what are the secrets of French gastronomy? The answer is simple: there are none! French gastronomy is the result of a long historical process that has allowed the development of a unique culinary know-how.

What are the typical dishes of French gastronomy ?

French gastronomy is rich and varied. There are simple dishes, such as quiches or soups, but also more elaborate dishes, such as gratins or cassoulets. The French like to eat fresh and seasonal products, which allows them to enjoy tasty dishes throughout the year. Some of the most famous French culinary specialties include baguette, cheese, wine, crème fraîche, snails and, of course, croissants!

The baguette is a traditional French bread that is usually eaten for breakfast or a snack. It is the symbol of French gastronomy all over the world! Cheese is also an essential part of French cuisine. There are hundreds of varieties of cheese in France, from fromage blanc to camembert to roquefort. The French like to enjoy their cheese with a good bread and a glass of wine.

Wine is another French culinary specialty that is highly appreciated around the world. In France, more than 1,000 different types of wine are produced! The French love to drink wine with all meals, whether formal or informal. Crème fraîche is also a typically French ingredient that is found in many dishes, such as soups and sauces.

Snails are a slightly more surprising culinary specialty. The French usually eat them with a sauce made of butter, garlic and parsley. Croissants, finally, are a very popular pastry in France. They are usually eaten for breakfast or as an afternoon snack, accompanied by a coffee or hot chocolate.

French gastronomy is rich and varied, and there are many typical dishes that can be tasted in restaurants around the world. So don’t wait any longer to discover the secrets of French gastronomy!

Who are the most famous French chefs ?

Some of the most famous French chefs include Paul Bocuse, Alain Ducasse, Joel Robuchon and Guy Savoy. These chefs are known for their culinary skills and for the quality of their dishes. They have opened restaurants all over the world and have written numerous cookbooks.

View all posts by Author → 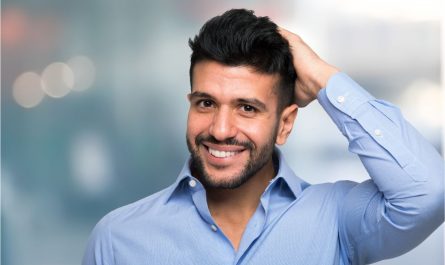 How long does a hair implant last?